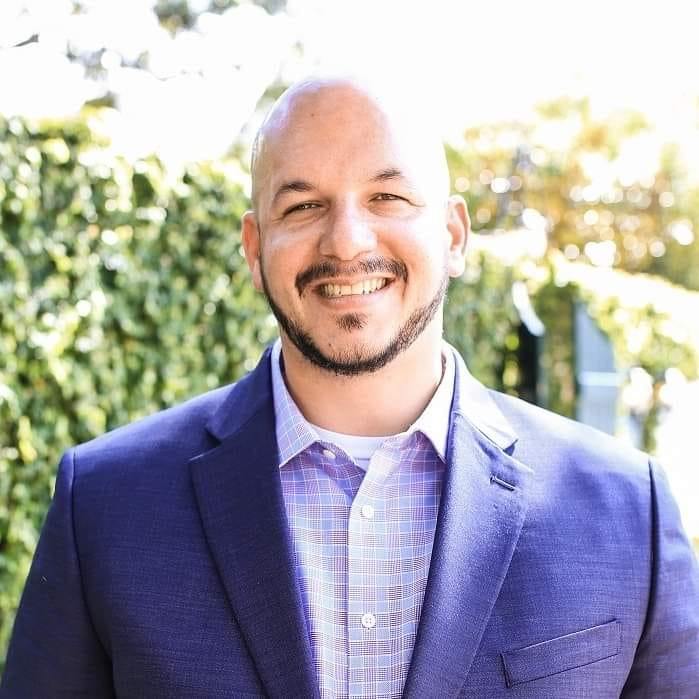 Emanuel is a Real Estate professional with an emphasis on the Mississippi Gulf Coast. Growing up, he was the proud son of a sailor who served this great country for 22 years. Being the child of a Navy sailor he grew up on coasts all over the world. Born in Charleston, South Carolina he was the second child of three boys. From Charleston there were brief stints in Chicago, Canada, Bermuda, Philadelphia, Florida, and finally the beautiful Gulf Coast of Mississippi. As a child, Emanuel frequented the coast due to his step father's family ties who were natives of Gulfport, Ms.

Once planting roots here on the coast, Emanuel studied business at Mississippi Gulf Coast Community College where he was a member of the Vice Presidents list. At the time, he was working and gaining experience in management through a popular restaurant in D'Iberville, MS. After turning down a position in Pensacola, Fl to open another restaurant, Emanuel joined forces with Edison Chouest and began training to be a ship fitter. It was here he learned the skills necessary to build ships that supply our men and women working offshore. He soon passed his 1st class ship fitters test and took his talents to Halter Marine. Knowing that things were going to get tough while his fiance was studying at The University of Southern Mississippi, he reached out to a friend who owns Arbor Pro of Mississippi and took a supervisor position working under Phillips and Jordan who happens to be one of the largest contractors in the United States. During this time, he expanded on his team building and management skills directing teams to cut hazardous trees back from the power lines which caused the Butte Fire in San Andreas, California.

After spending months away from his family, Emanuel came back determined to make a name for himself in Real Estate here on the Mississippi Gulf Coast. He has been a permanent resident for 10 years and his knowledge of the three coastal counties is apparent when speaking with him. Pairing this knowledge with his ability to problem solve and his customer service skills from the restaurant industry makes him a force to be reckoned with when dealing with clients. He can listen and identify exactly what it is his clients desire. Being brought up in a military family, he also possesses the ability to adapt to adverse situations and relates to all walks of life. When he is not out making clients home ownership goals come true you can find him riding his bike through Ocean Springs, or kayaking on the Back Bay, and out around Deer Island fishing. If you are looking for a Real Estate Professional who is honest, trustworthy, and persistent look no further. Just like he has traveled the world, he will travel the coast on a hunt for your perfect home.